If you were to look up the definition of a great suburb to live in, you would find the list included good retail and cafés, lots of green, open spaces, a safe neighbourhood with schools nearby, a genuine sense of community, convenience to work, and last but not least, proximity to parks and beaches.

That, pretty much, is a description of Point Chevalier– a picturesque, city-fringe suburb tucked away along the southern shores of the Waitemata Harbour, just five kilometres west of Central Auckland, and home to a tight-knit local community.

This charming and characterful suburb, with its trendy village atmosphere, sits on a triangular peninsula that extends north into the Waitemata Harbour, giving it an attractive coastal fringe on two sides. Great North Road encloses the third side of the triangle.

Looking back in history, Point Chevalier has always been a sought-after area; pre-European Maori settlements enjoyed the excellent fishing opportunities to be had, then, as Europeans arrived and the city of Auckland grew, it became strategically important through its position on the main road out of the city – the Great North Road.

Times haven’t changed all that much; at the time, the estate was marketed as a “last opportunity” to acquire main road frontage close to the city, and this convenience is still one of the big drawcards for home buyers today. Then, as now, there was a school nearby – and another significant selling point was that it was also close to the “beautiful Point Chevalier beach”. You can still find evidence of the group’s influence, with several streets in the estate named after New Zealand birds – Moa, Huia and Kiwi Roads and Tui Street.

Today, more than a hundred years on, the area is as charming and popular as it ever was – many of the suburb’s original 1920s Californian bungalows and 1930s and 1940s Art Deco homes still line the streets, giving Point Chevalier an interesting and varied architectural heritage. And, with a relatively small population of around 9000 people living on the peninsula, there is still a strong feeling of being a close and friendly community.

However, time hasn’t stood still in this little suburb, and there is plenty of scope and opportunity for young couples and families wanting to renovate an older property and add their own touch, or build themselves a new, architecturally designed home.

One of the drawcards for families is the choice of highly regarded state schools nearby. Children can walk or bike to top-decile, co-educational primary, intermediate and secondary schools. For tertiary options, Unitec, NZ’s largest Institute of Technology is a short stroll away, and students at Auckland University and AUT can catch a bus or ride along the cycleway.

And since the beach was re-sanded in 2008, it has once again become a popular summer destination for locals and families from further afield. On a sunny day, you might see people picnicking, swimming or kayaking, while on a windy afternoon, Point Chevalier Beach suddenly becomes a hot favourite with windsurfers and kitesurfers.

As well as its beaches, Point Chevalier also has a generous share of open spaces for children, dogs and walkers – from the groomed Coyle Park through to the more natural Meola Reef Reserve ­– plus sports grounds for tennis, football, rugby, bowls and croquet, and its very own sailing club. Close by is Auckland’s favourite public golf course at Chamberlain Park. And Auckland Zoo isn’t far away, the Museum of Transport and Technology (MOTAT) is just along the road, and Western Springs Stadium regularly hosts concerts, festivals, events and speedway in its natural amphitheatre.

And, of course, foodies need not go far for a coffee fix: Point Chevalier has more than its share of cafés, bars and little local eateries, as well as those practical necessities like supermarkets and other shops – and there are more popping up every month.

Access to Point Chevalier is easy, too, with a new motorway interchange at Waterview offering access north, south, east and west, a tunnel connection making the drive to the airport a breeze, and the CBD a 10-minute drive away in off-peak hours. Multiple bus routes run through Point Chevalier and along Great North Road into the city and to surrounding suburbs. And there’s a dedicated cycling route that runs along the side of SH16 into the city, and another that passes along roads and through parks to Grey Lynn and Ponsonby.

What’s in a name?

As the city of Auckland grew during the mid-1800s, Point Chevalier gained strategic importance from its location on what was then the main land route out of Auckland – the Great North Road. Because of this, a military encampment was located here during the New Zealand Wars of the 1860s, and the area was named after Captain George Robert Chevalier (1825–1871), a musketry instructor serving in the 65th Regiment, who was stationed here.

Families can send their children to the decile 10-rated Pt Chevalier Primary School, St Francis Catholic School (decile 7), or to Pasadena Intermediate and onto Western Springs College, both rated 8 on the decile scale. 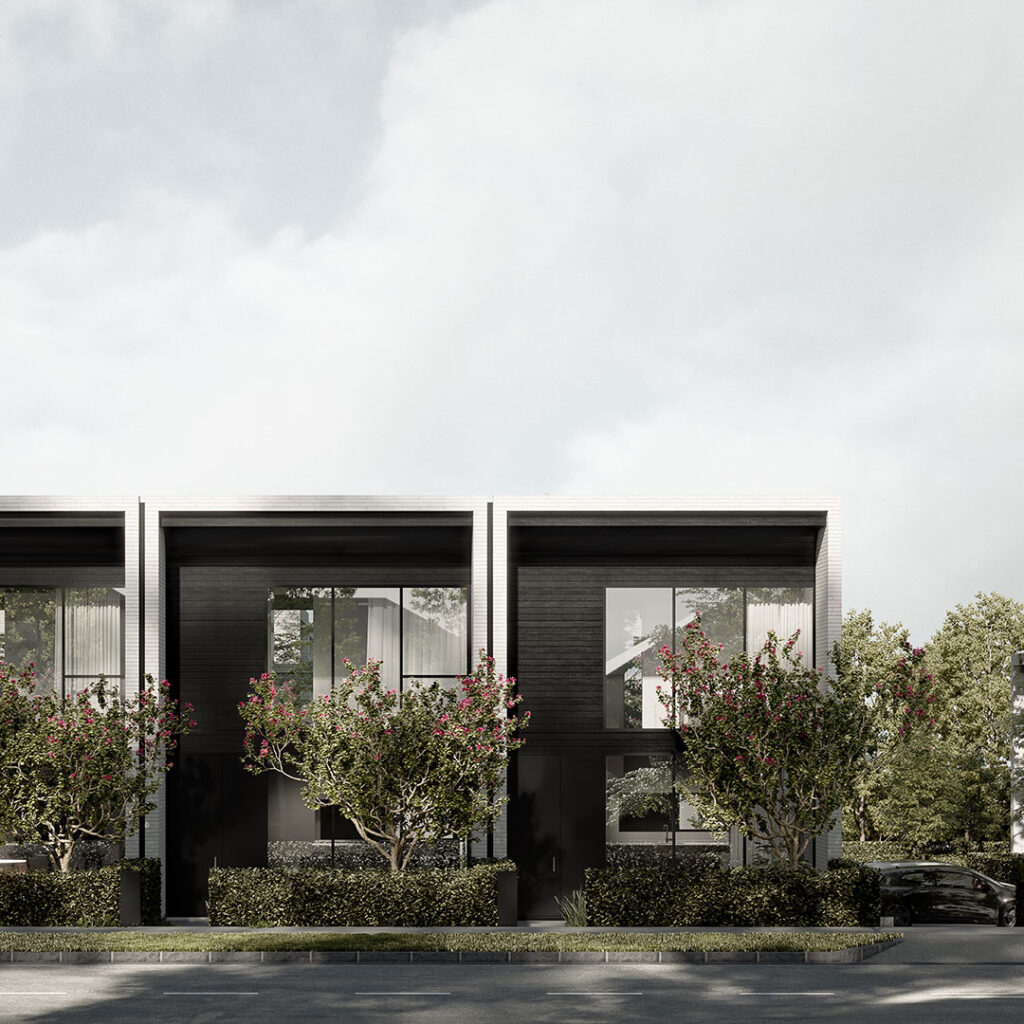 Point Chevalier beach is popular for swimming and kayaking, while at lower tides there’s plenty of space to build sandcastles and walk the dog.
View story 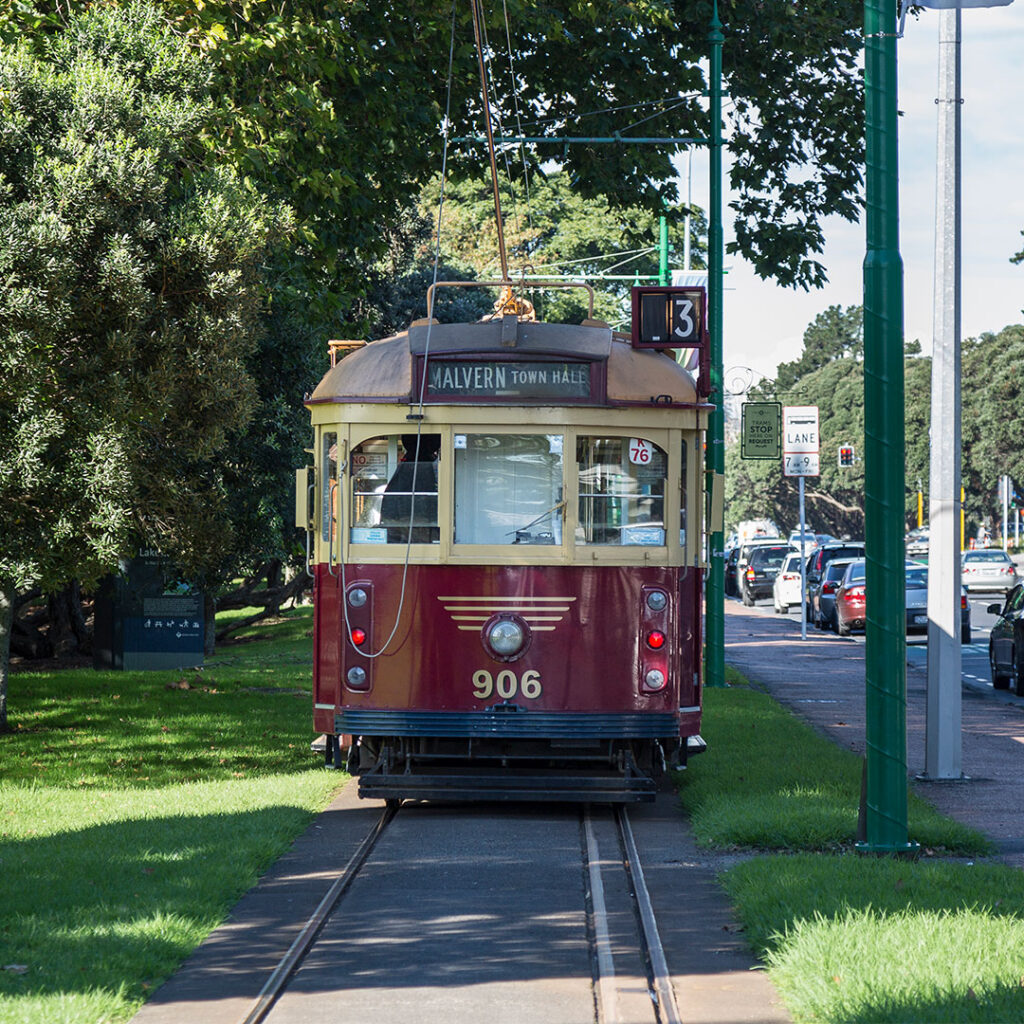 One bonus of living in Point Chevalier is the number and the diversity of activities you have right on your doorstep.
View story